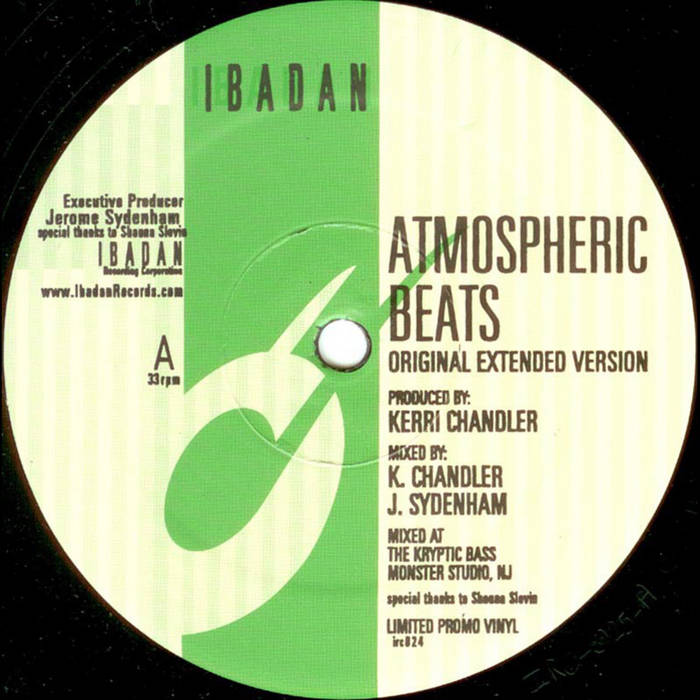 Timeless house record by Kerri Chandler for Ibadan Records.
Scandalous! This record was produced by Kerri Chandler as start capital for Jerome Syndenham’s Ibadan label, but subsequently released and sold by another label to the tune of 40,000 copies without Chandler and Syndenham ever knowing. Resplendent with horns, lush strings and layered house beats, it is irrefutably timeless, taking its place among the most captivating dance tracks of past decades. The B-side features two Demo Dub versions: Orixas, with sax and flute at the fore, and Escravos de Jo.

Bandcamp Daily  your guide to the world of Bandcamp

Interviews With Butcher Brown and Slauson Malone, plus LP of the week by SAULT.